What an event! Attended by over 100 people, the MDAUK Anoki Fundraiser 2012 has raised over £39,000 for MDAUK projects – an increase of £11,000 over last years’ event. Highlights included a fantastic presentation by Dr Iftikhar, followed by Dr Ahmed, giving details of the MDAUK Village project in South Pakistan and the on-going MDAUK Hospital project in the Muzzaffarabad province. Fellow MDAUK Trustee Ajaz Najib then took the microphone to drum up support and donations from the guests. The crowd did not disappoint, and before long generous donations came rolling in, including sponsorship for running beds, employing doctors and staff as well as kind individuals and companies pledging money through direct debit.

An auction was also held for a two week break in an apartment in Corfu which raised further funds. With the money raised hitting the record total of £39,230, the guests and the trustees then enjoyed a fantastic meal prepared by our friends at Anoki Restaurant, derby.

The charity is indebted to the support by key sponsors at the Anoki Restaurant, Burton. Other key sponsors of the event included Najib and Son’s, Day and Night Pharmacy, Pak Foods, The Accounting House and Martin and Carl Pointon, We would like to thank Anoki especially for their fantastic support on this and other MDAUK events – their dedication to our course is unwavering and it would not be possible without their involvement. 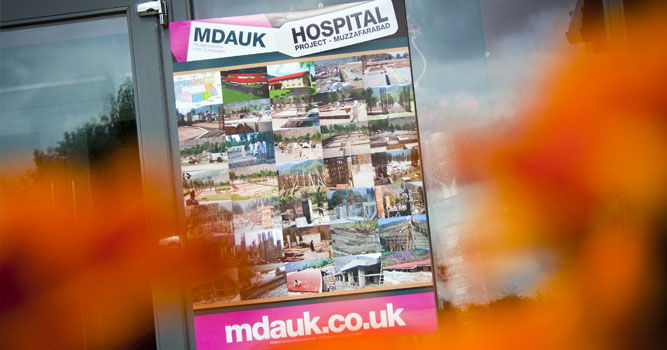 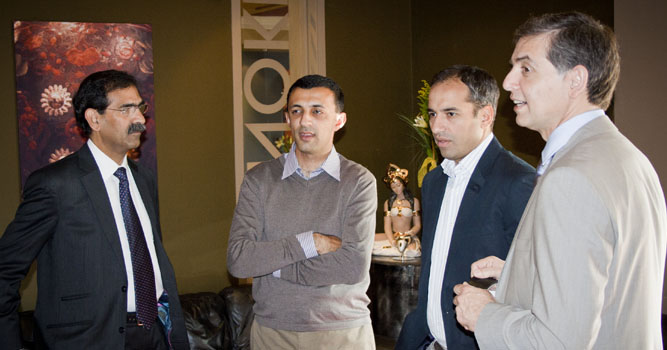 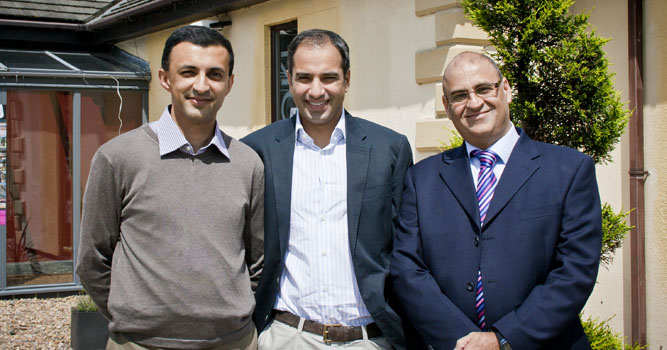 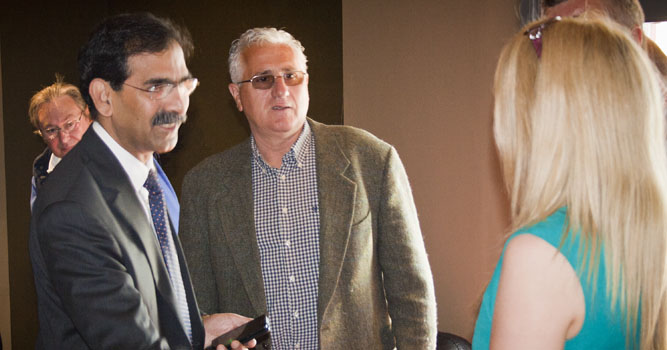 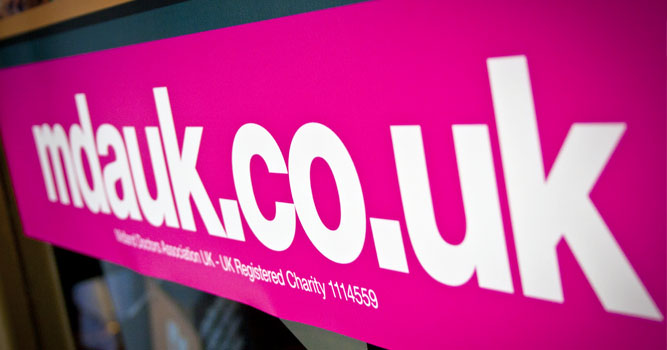 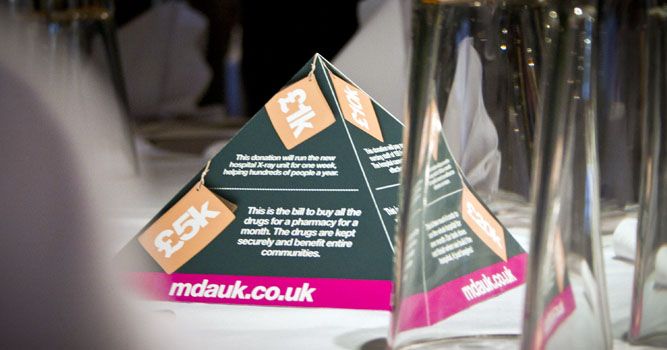 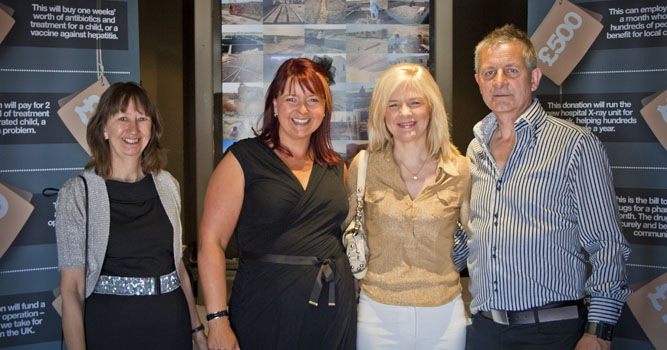 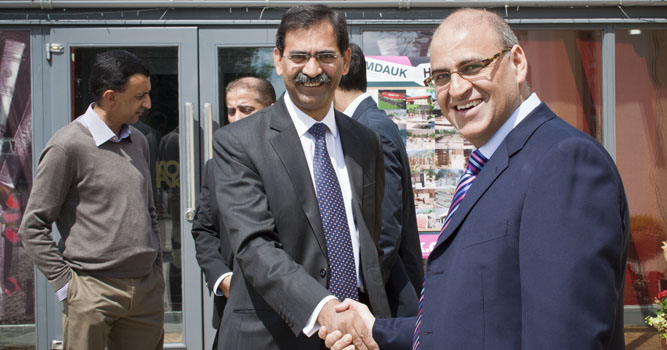 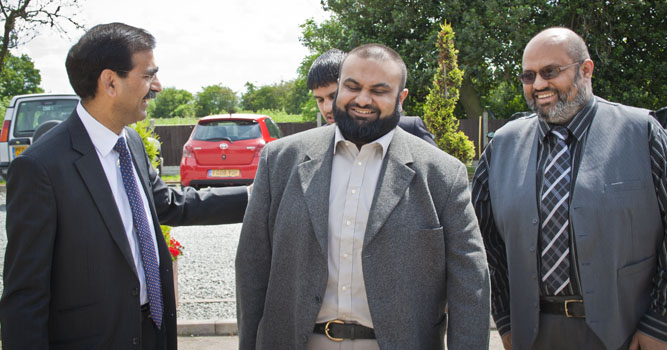 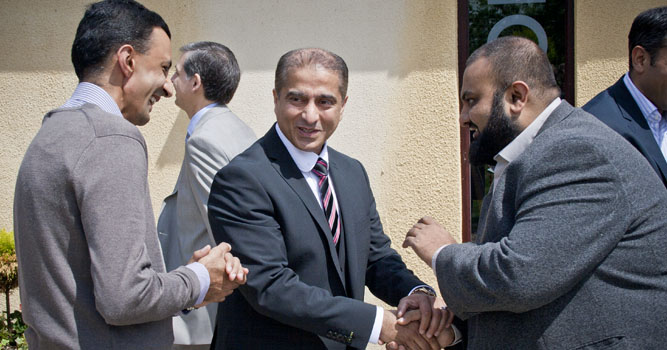 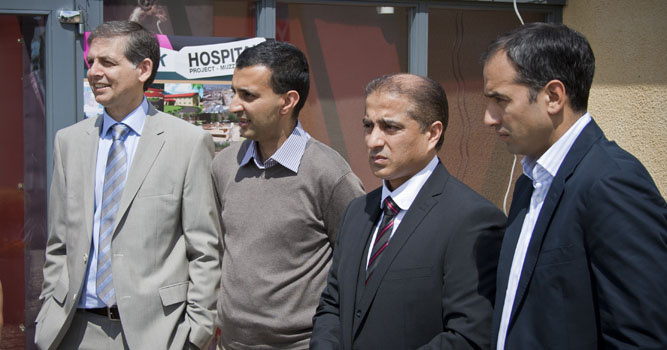 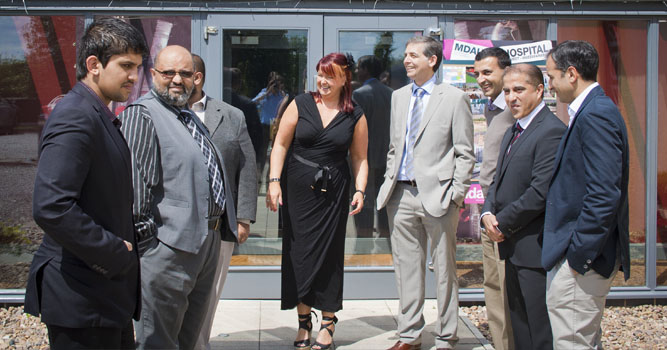 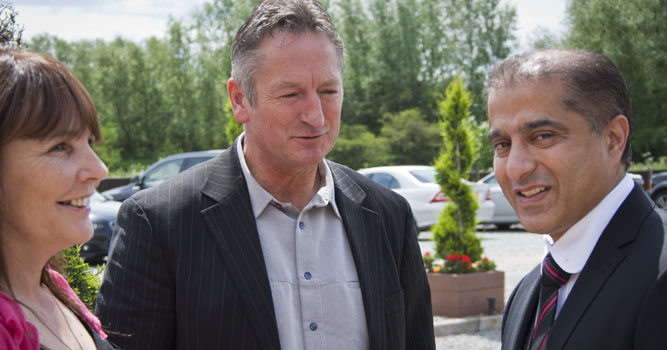 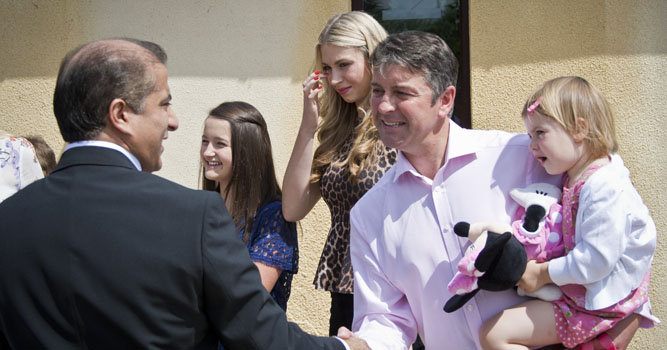 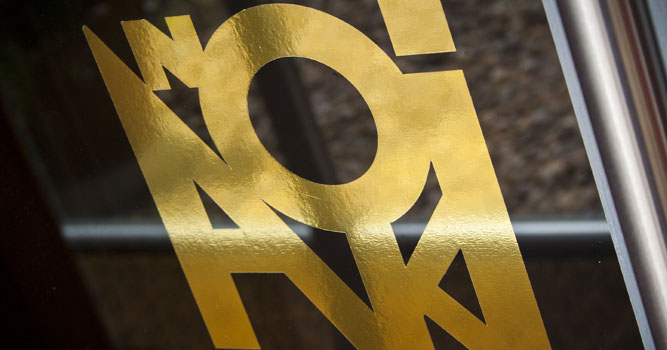 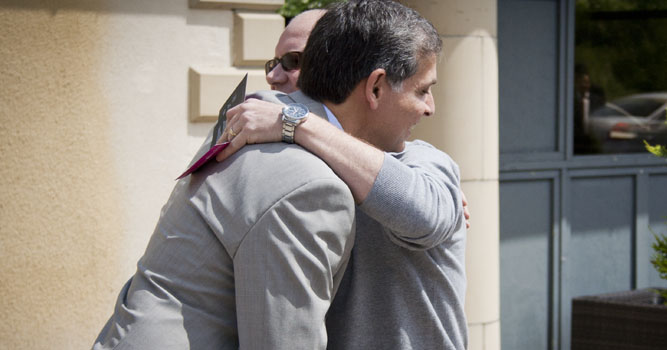 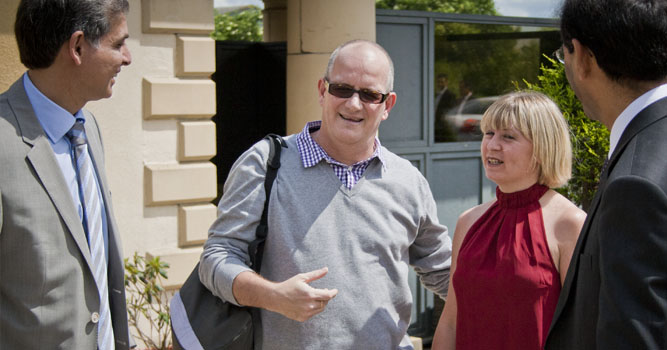 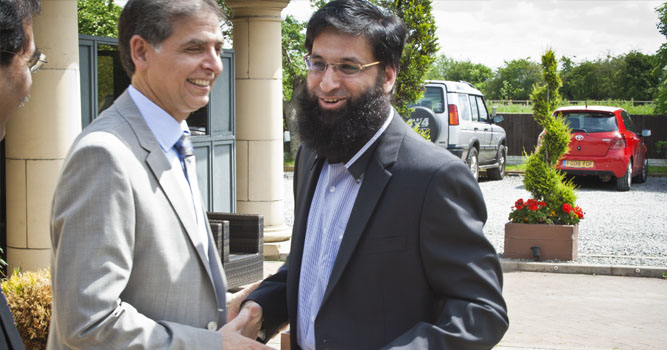 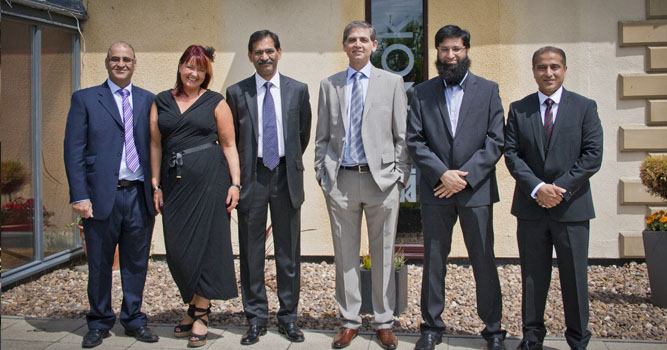 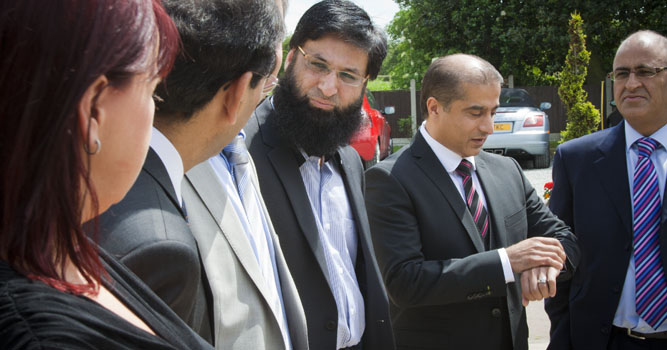 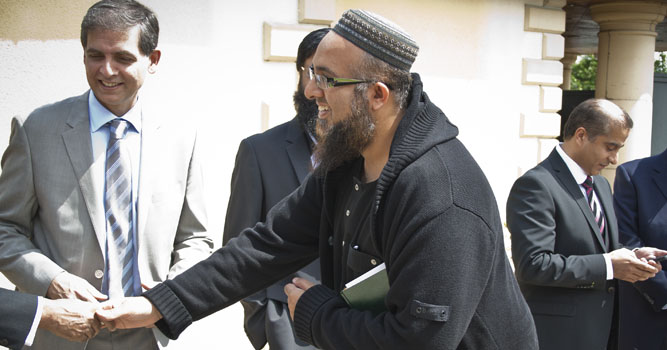 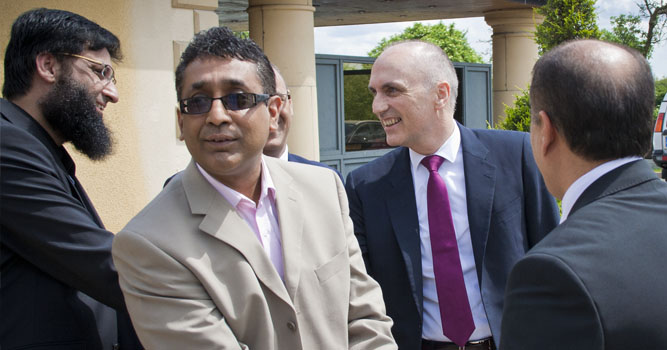 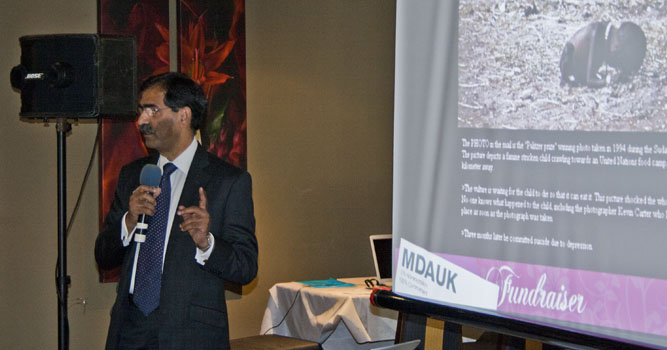 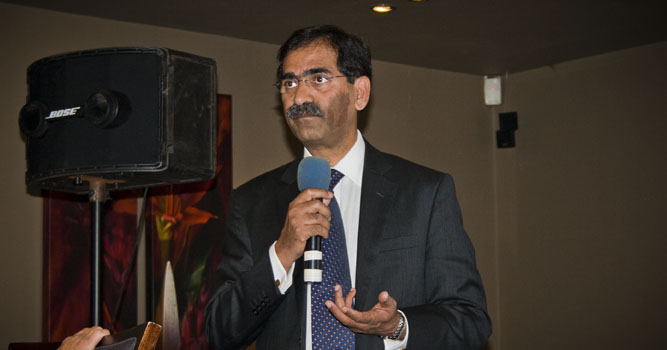 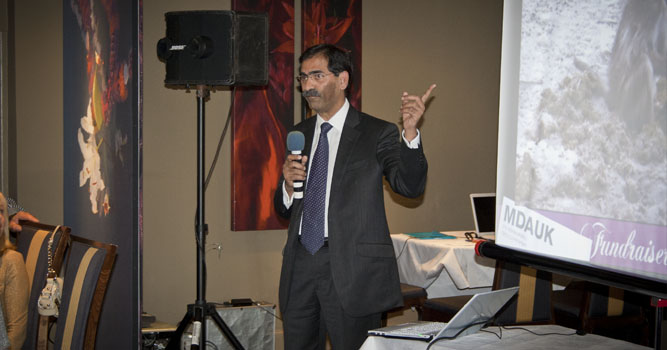 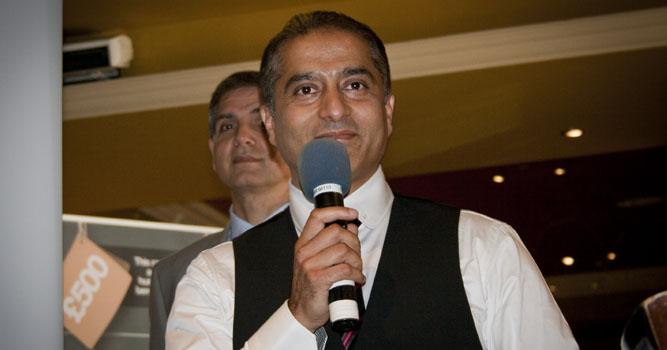 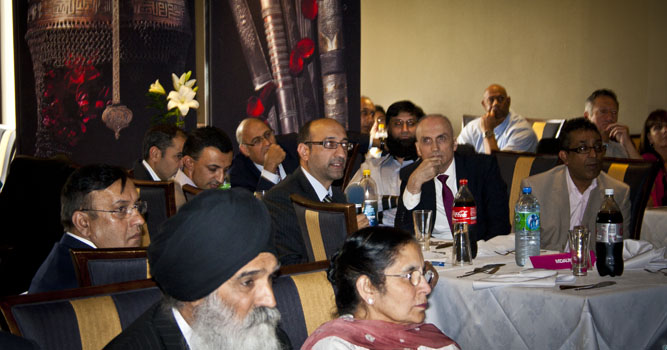 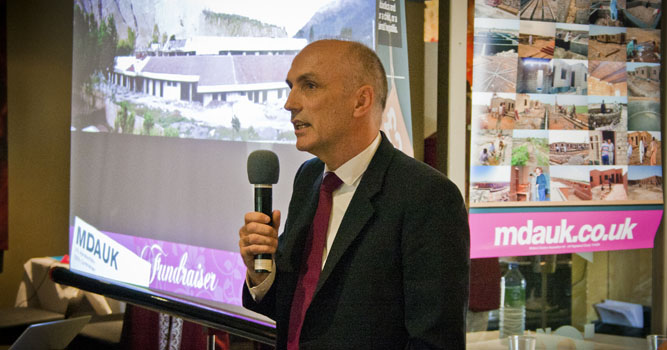 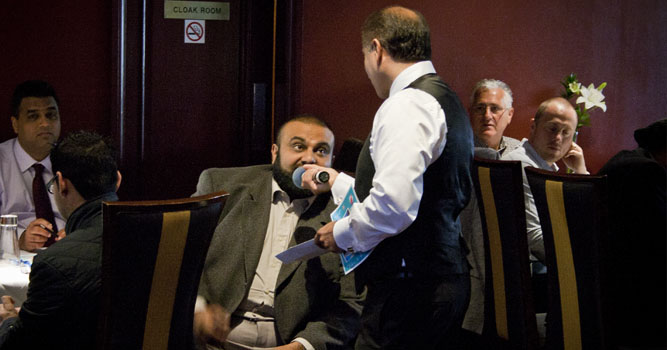